We are thinking of some more themes for our upcoming Dandy & Likka Show....let us know if you have ideas....

Posted by Anjelikka at 12:02 AM No comments:

Come fly away with me

who needs tampons
and breath mints
and safety nets
if you're there to cradle my fall?
i'd jump out of a perfectly good airplane
from thousands of feet in the sky
without a parachute
because i know you'll be there
at the bottom
with open arms

...well, not really and it would not be realistic to just jump out of a plane because who would catch me for sure? Exactly. I do want to go fly and escape and see the world and its magical lands filled with colors and aromas.

i watch the little red seat belt sign
flicker off
the man next to me is asleep
he has a british accent
and smells like hotel soap
my ears pop
and i look at the clouds
funny how clouds no longer seem
so solid when you get so close to them
(i guess people are like that, too)
a lady in a polyester red blazer
brings me crappy coffee and smiles
i don't think she wants to be here
i smile back
its just me
hotel soap guy (now snoring loudly)
my notebook
and the clouds
this 53 minute flight
is much too short
and i don't want to come down

Ugh!!! Damn it I was just dreaming all of this up, but please do take me on some kind of trip. That's what you get when you nap in the middle of the day.
Happy Memorial Day!!!!
Posted by Anjelikka at 1:33 PM No comments: 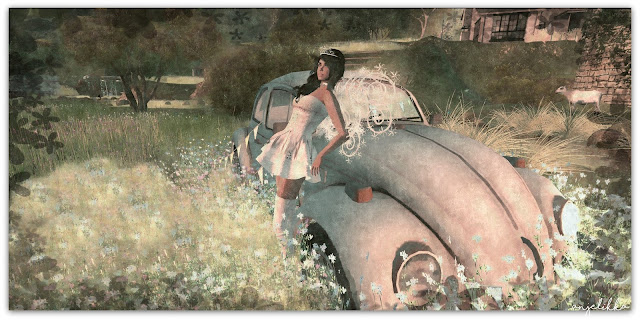 We so often blame women for being moody and bitchy and to all respect it is not always true. There is such a thing of male periods. The technical term is called IMS or irritable male syndrome. Men of course can get away with this all the time and they just call it being a man. I would say "men"struation is a constant flow of words that mean absolutely nothing because they are like a Motrin making you feel better for a few hours.

My "duderus" cramps up every time I hear a lie out of you. So it is also said women in general become moody when they pass a certain age and enter a climacteric period of their life. Have you ever heard about grumpy old men? Exactly, they too experience that crossroad of the moment they realize they are "old". Men also lie about their age. Many will not admit to the "real" number that is especially true in Second Life. Isn't it called a liar? Or do men blame the changes of their body on this too? To me a liar is an informal storyteller and that is putting it in a sweet nice way. I could also say someone who's lost and in denial of all truth; especially their own!

Night and day is passing by I'm sitting here, and wondering why If this the way for you to say goodbye


male climacteric
[′māl klə′mak·tə·rik]
A condition presumably due to loss of testicular function, associated with an elevated urinary excretion of gonadotropins and symptoms of loss of sexual desire and potency, hot flashes, and vasomotor instability.

Don’t think, “I am getting old” , “there is nothing I can do, etc.” BS. Start thinking in positive terms and realizing that there are hormone treatments, natural therapies, and mind over matter works, if you work at it! Just be honest, stop pretending...I am not willing to just accept the fact that men can blame their behaviors of cheating and lying to the changes in their bodies.

Well I'm sad but, now I'm strong I'm gonna keepin' moving on And I'm not gonna let this break me down

And let me get this straight I am not bashing men here just the ones who are not honest. You know who you are because you are the ones who will come back and show me what kind of man you are.

A true gentleman will treasure his woman and he does not have the need to flirt with others that will "man"ufacture into mistrust.

I will get to those women ,who engage in coquetry with these weak men who say they are committed to their lady,another time. Flirkers are cheap!!!
Posted by Anjelikka at 10:15 AM No comments: 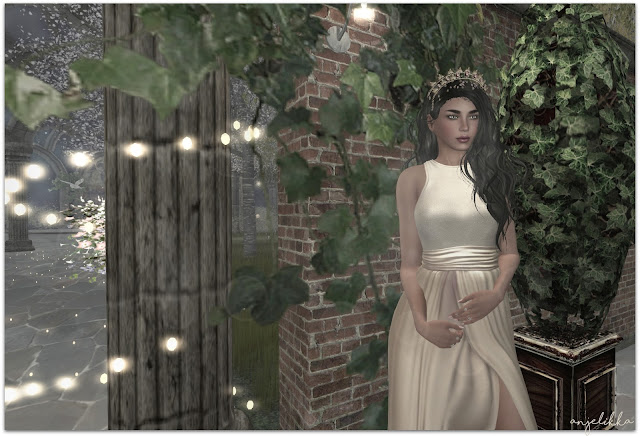 Since the Royal wedding took place and is now behind us I am sure there will be many more after that. A wedding is for every woman the day she can be a princess. And yes, men will ask why over and over again.

For the average woman, there is only one time in her life that she will wear a gown as beautiful as the one she chooses for her wedding day, even those of us in Second Life will treasure this moment.
Just to be that princess for the special day is important for us women. The other strong point is that you are "worth" it to be married. Even if you think oh well it is not that important and why got through all the fussing over a wedding. Do not be fooled by this. A wedding is no matter what the women say, their dream come true that they are the one.


Now, on the other hand waiting for that ring and question and you find out it will never come is the the utmost let down, and you will feel eventually that you are not his choice, that he is waiting for something better to come along.

Now you have a choice here, feel let down forever and just enjoy what it is OR let the fool go and find what he needs and be on with it. Foolishness is the opposite of wisdom. It is expressed in rushed or impulsive decisions and the lack of proper careful considerations. In foolishness we do not assess all relevant information or consider broader, long-term perspectives. Foolishness is more spontaneous and this is what the prevailing romantic ideology demands: act according to the promptings of your loving heart and nothing else is of importance. 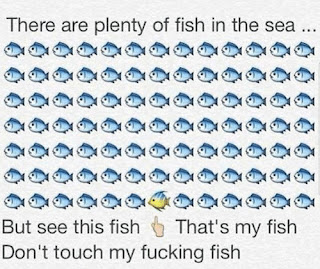 Posted by Anjelikka at 11:07 AM No comments: 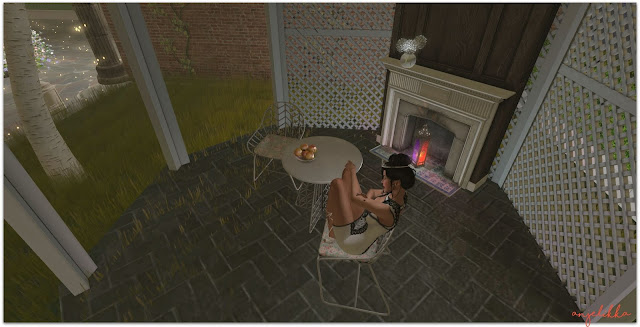 Want to visit a romantic Hang-out and just dance with that special person? Look no further and stop by the Avenue. 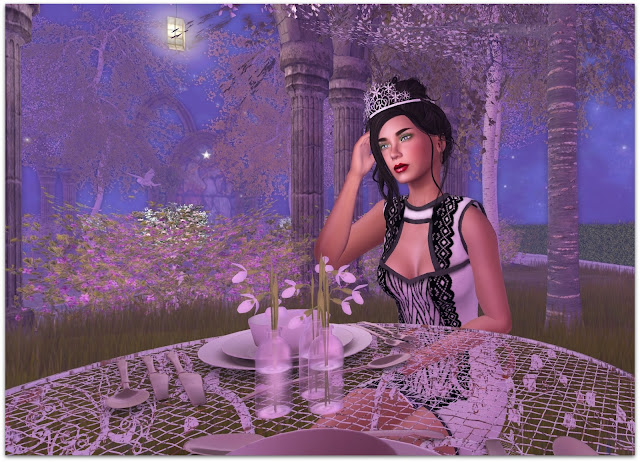 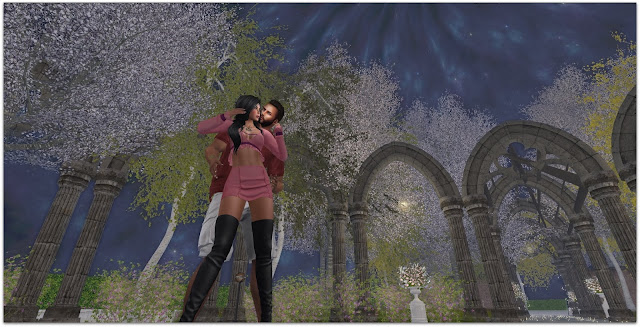 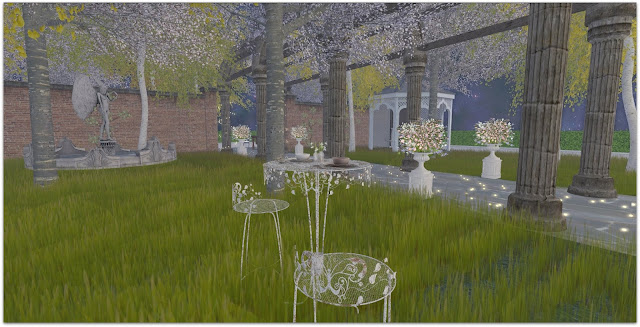 Posted by Anjelikka at 11:09 PM No comments:

Leather and bikes and tunes that are nice.... 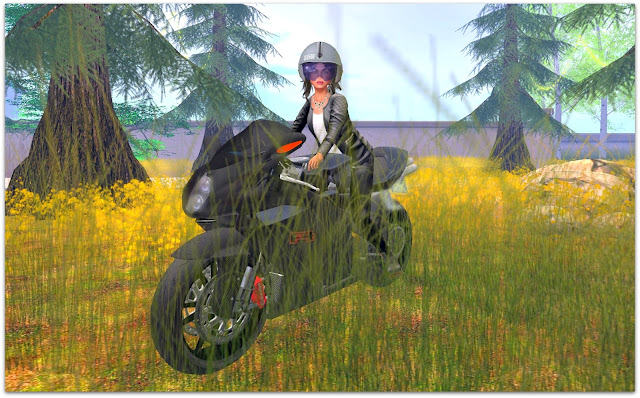 Looking for some wild fun tonight? We are always doing something at the Club during the DJ Dandy and Likka Show. This time we were wearing leather and brought our bikes. 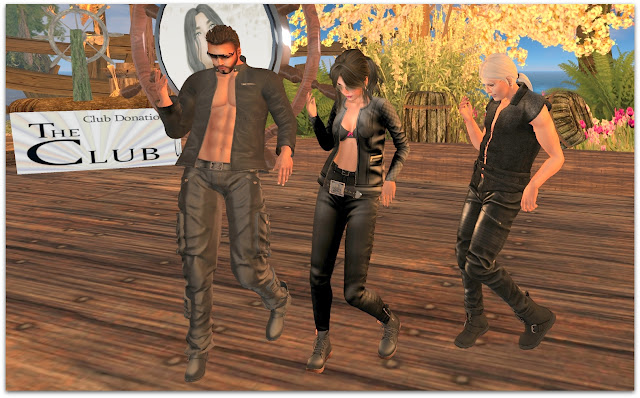 Posted by Anjelikka at 11:01 PM No comments:

Calling all Art Lovers...can you hear me? 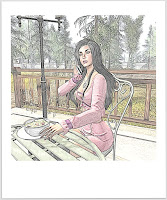 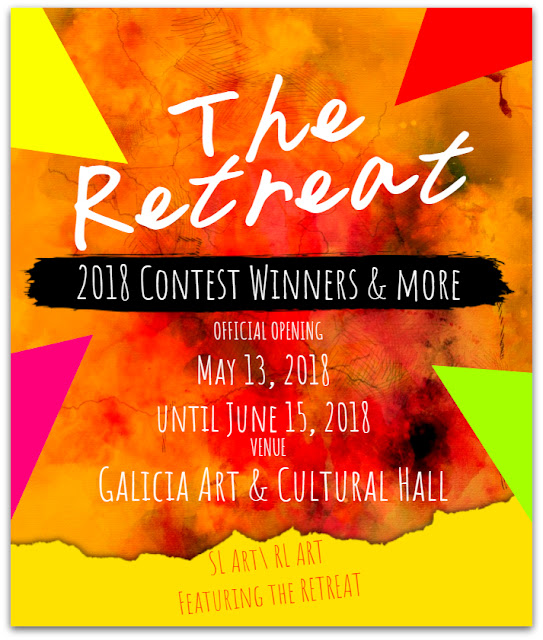 The Galicia Art & Cultural Hall are hosting the special "The Retreat" Exhibit featuring the last winners of the Spring Photo Contest as well as other previous winners. It also will have some photographs of the Retreat.

If you like to be featured at the Galicia Art & Cultural Hall just let me know in-world and you can display your art.

Posted by Anjelikka at 10:50 PM No comments:

Well, that just dills my pickle!!! 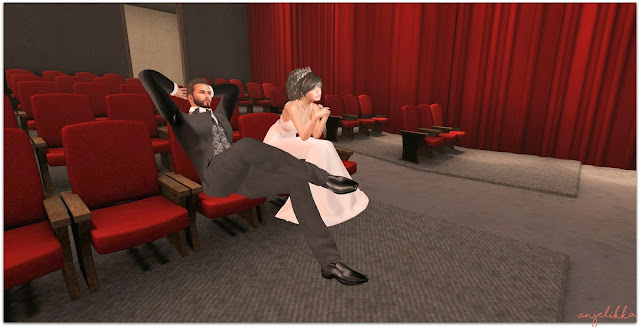 Let’s face it—the South is Extended-Family Central. If you just slow down a little as driving by their house, they’ll claim you as a cousin, and if you actually are their cousin, well, you might as well be their sister—or at least their cousin-sister, if there is such a thing. They love a big Southern family. So, I am sure I will meet tons of the southern cousins at one point or another.
Ok, so we are waiting for them cousins you know and I find out that people from the south are generally late although they say: We’re all busy, so don’t be rude by showing up late. When you make a plan, stick to it, and don’t waste someone else’s time by failing to live up to your word. (sigh) 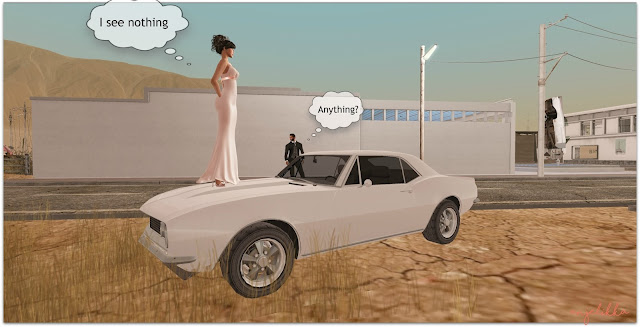 I really don't think Earle is coming. Or does he even live here? Why, that egg-suckin' dawg! He's a snake in the grass.


Greg just thought it  would be great to just stay in the little motel close by to cousin Earle's house until he comes back. Well, as say in the south this place is so ugly it scares a buzzard off a gut pile. 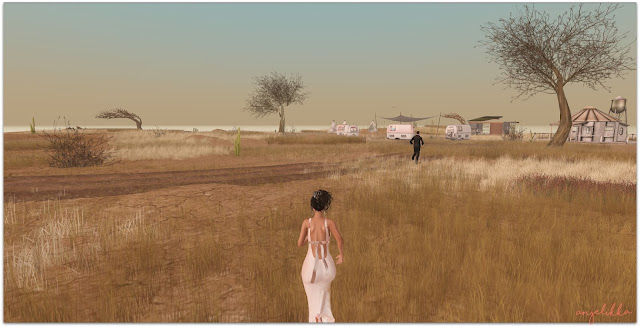 Then Greg remembers that cousin Coralee lives in a trailer park. Oh you got to be kidding wait...wait. I'm gonna whup you where the sun don't shine if you don't slow down.
Well so much for a country day out.
Roll Tide Y'all!!!
Posted by Anjelikka at 7:00 PM No comments:

I had the utmost pleasure to officiate the wedding of these two wonderful people on May 6th, 2018. They are both funny and creative and it was an amazing ceremony.


The decor was all in a pale pink with every detail in every corner absolutely stunning created by Indy. 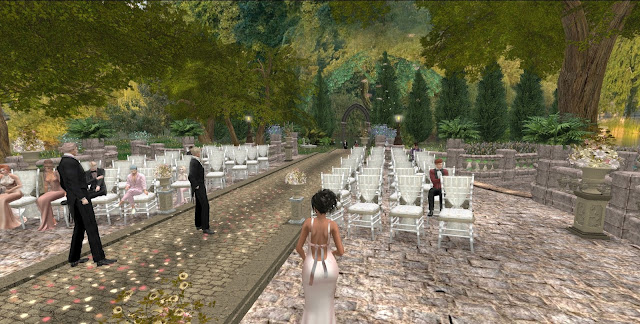 I wish them both the best of luck and may their love grow stronger every day.
Thank you for letting me be part of your special day :) 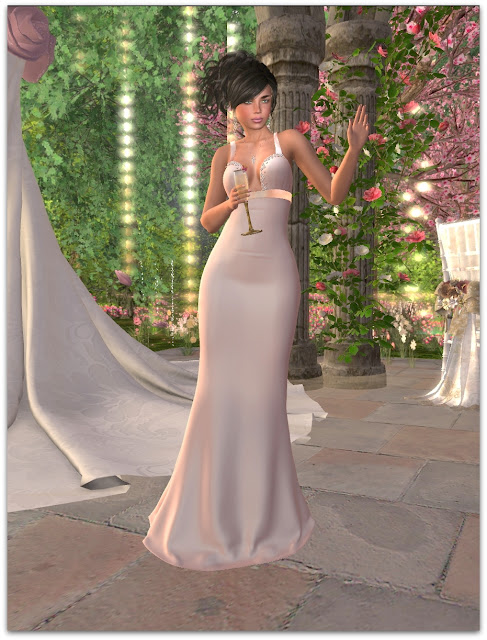 Posted by Anjelikka at 6:30 PM No comments: