What is an alien? Someone belonging to another country or people; foreign. Someone strange; not natural, a foreign-born resident in a country who has not become a naturalized citizen. 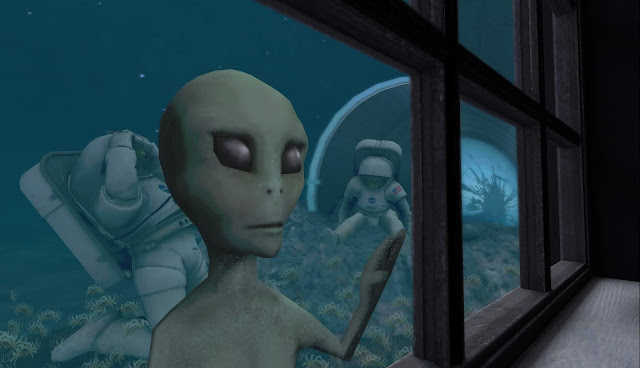 deportable alien
An alien who may be deported because she was an inadmissible alien when she entered the United States or has violated the regulations (for example, by committing a serious crime) governing the conduct of aliens who are within the country.

inadmissible alien
An alien who cannot legally enter the United States. There are many reasons why an alien may be prohibited from entry, including a criminal record or poor health.

nonresident alien
An alien who permanently resides outside the United States.

resident alien
An alien who legally-established permanent residency in the United States.

For many years I was a resident alien and had my Green Card
(actually, the card was blue, no idea why they called it Green card? Maybe because it was quite costly to obtain?) 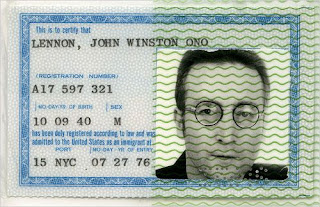 I think that he has two alien eyes
just like dinner plates but twice the size.

And alien ears that both stick out
and flap, like the wings of a bat, no doubt.

And frog-like flippers for his feet
upon which he hops down the street.

And tentacles, not arms or hands
that he can stretch like rubber bands.

To capture people when they run
while he's chasing them just for fun.

I think he must eat people too
'cause that is what space creatures do.

I think that he does. He must, you see
if he is an alien just like me.