The darker side of St. Valentine's Day

Flowers, candy, red hearts, and romance. That's what Valentine's day is all about, right? Well, maybe not. The origin of this holiday for the expression of love really isn't romantic at all—at least not in the traditional sense. 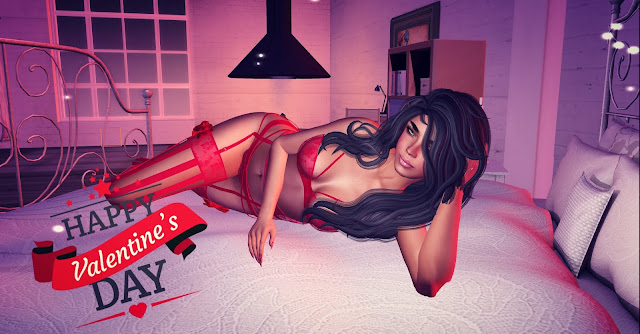 St. Valentine
He was a Roman Priest at a time when there was an emperor called Claudius who persecuted the church at that particular time. He also had an edict that prohibited the marriage of young people. This was based on the hypothesis that unmarried soldiers fought better than married soldiers because married soldiers might be afraid of what might happen to them or their wives or families if they died. 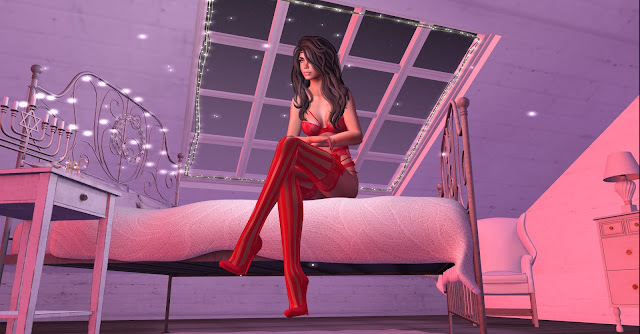 The brutal fete included a matchmaking lottery, in which young men drew the names of women from a jar. The couple would then be, um, coupled up for the duration of the festival — or longer, if the match was right.


The ancient Romans may also be responsible for the name of our modern day of love. Emperor Claudius II executed two men — both named Valentine — on Feb. 14 of different years in the 3rd century A.D. Their martyrdom was honored by the Catholic Church with the celebration of St. Valentine's Day.
Around the same time, the Normans celebrated Galatin's Day. Galatin meant "lover of women." That was likely confused with St. Valentine's Day at some point, in part because they sound alike. 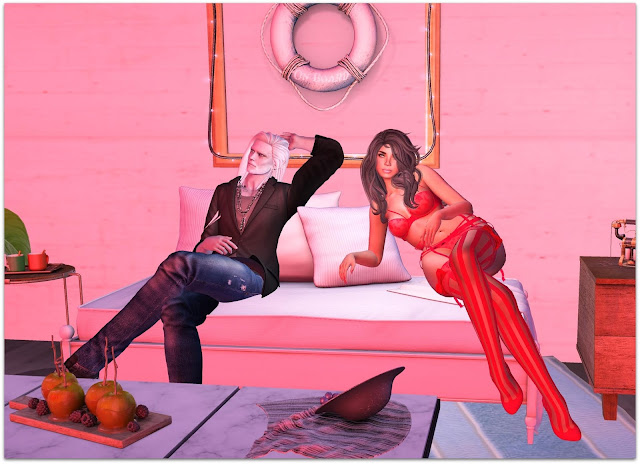 And so the celebration of Valentine's Day goes on, in varied ways. Many will break the bank buying jewelry and flowers for their beloveds. Others will celebrate in a SAD (that's Single Awareness Day) way, dining alone and binging on self-gifted chocolates. A few may even be spending this day the same way the early Romans did. But let's not go there.
Posted by Anjelikka at 7:53 AM