This is a beautiful Fall sim with lots of hidden places to take some pictures. Make sure you take someone along, more fun that way.


All Saints’ Day is also celebrated by reciting the hymn For All the Saints by William Walsham How. Lighting candles of remembrance are also custom. In countries like Mexico, Guatemala, Spain, and Portugal offerings are made on the day. All Hallows is an old term for All Saints’ Day (Hallow, from the Old English “halig”, or holy, compared with Saint, from the Latin “sanctus”, also meaning holy, or consecrated). 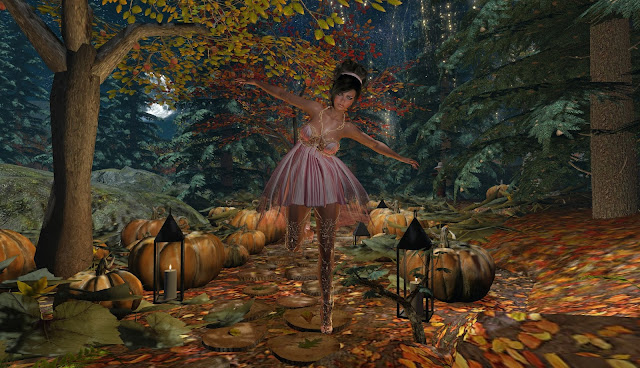 Carving Pumpkins dates back to the eighteenth century and to an Irish blacksmith named Jack who colluded with the Devil and was denied entry to Heaven. He was condemned to wander the earth but asked the Devil for some light. He was given a burning coal ember which he placed inside a turnip that he had gouged out.

Thus, the tradition of Jack O'Lanterns was born - the bearer being the wandering blacksmith - a damned soul. Villagers in Ireland hoped that the lantern in their window would keep the wanderer away. When the Irish emigrated in their millions to America there was not a great supply of turnips so pumpkins were used instead. 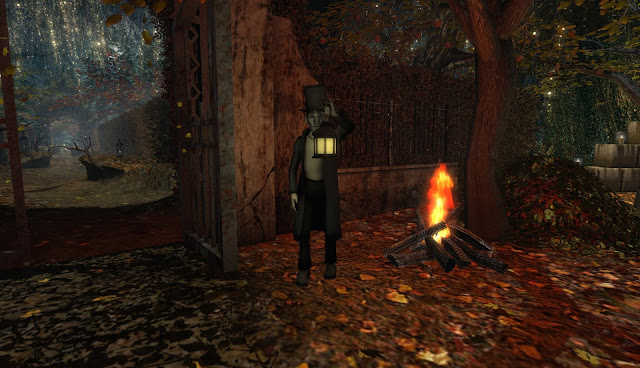 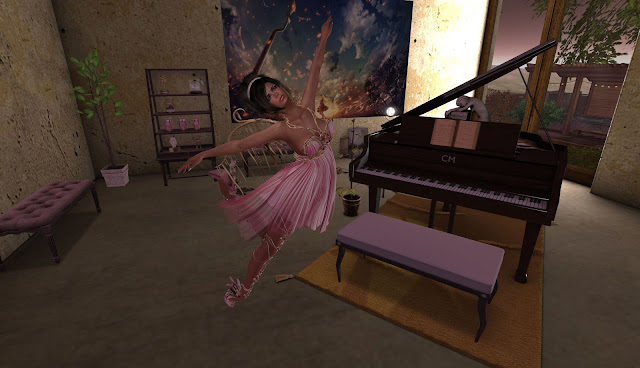 Posted by Anjelikka at 8:27 PM