We fit together perfectly, she said
Like Neapolitan and Josephine
Anthony and Cleopatra
Or Romeo and Juliet
Suddenly, his face lit up!
Now I understand, he said
As a sly smile slowly crossed his lips
We fit together perfectly
Repeating her first statement
Like, like, like Heckle and Jeckle!
Idiot, she muttered under her breath
As she turned and flew off
The sun, glistening off
Her shinny black feathers. 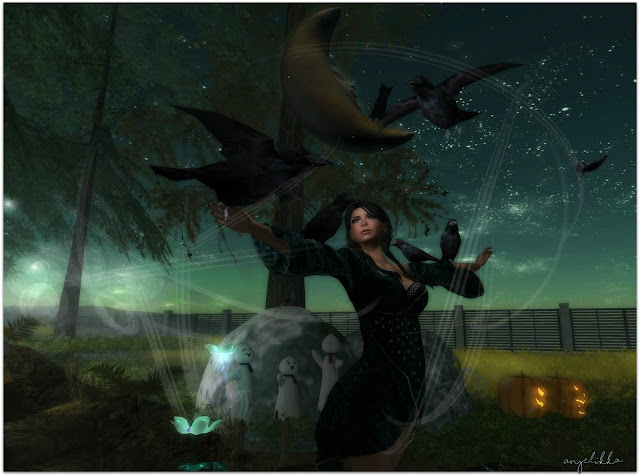 Ravens are quite vigorous at defending their young and are usually successful at driving off perceived threats. They attack potential predators by flying at them and lunging with their large bills. Humans are occasionally attacked if they get close to a raven nest, though serious injuries are unlikely. 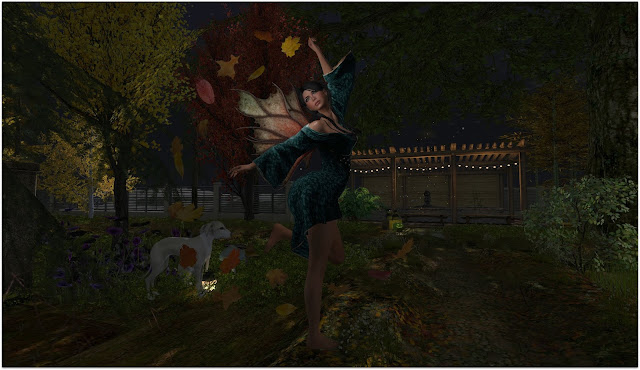 When it comes to intelligence, these birds rate up there with chimpanzees and dolphins. In one logic test, the raven had to get a hanging piece of food by pulling up a bit of the string, anchoring it with its claw, and repeating until the food was in reach. Many ravens got the food on the first try, some within 30 seconds. In the wild, ravens have pushed rocks on people to keep them from climbing to their nests, stolen fish by pulling a fishermen’s line out of ice holes and played dead beside a beaver carcass to scare other ravens away from a delicious feast.

If a raven knows another raven is watching. It hides its food, it will pretend to put the food in one place while really hiding it in another. Since the other ravens are smart too, this only works sometimes.