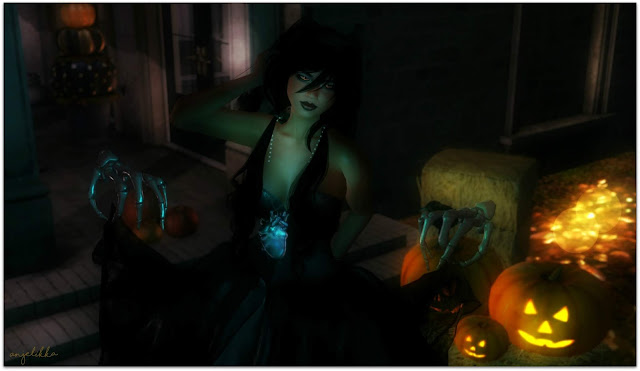 First, “witch” is often used to mean “someone who practices some form of magic.” But “folk magic” is ubiquitous, and those who practice it usually consider themselves to be devout members of the faith community around them, just with a special gift. They very rarely seem to think that their magical practice constitutes a unique religion. Nevertheless, there are quite a few such “magical witches,” and they logically must be considered part of the Craft movement.
Second, “witch” is often used to mean “someone who has and uses unusual psychic talents.” It can thus be applied to Spiritualist mediums, to clairvoyant readers, to diviners, and so on. Again, such people almost always consider them to be members of the surrounding faith community, just with a special talent, and likewise, do not regard that talent as constituting a different religion.


Third, “witch” is now (and only recently) used to mean “someone who honors or worships the Old Gods” of whatever pantheon, though “Pagan” is also used with this meaning. Here the self-concept is that one is pursuing a religious path different from that of the surrounding community, but such pursuit does not necessarily involve any use of magic or psychic talents. 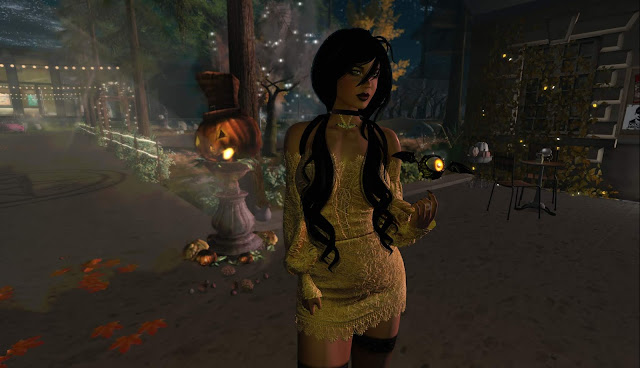 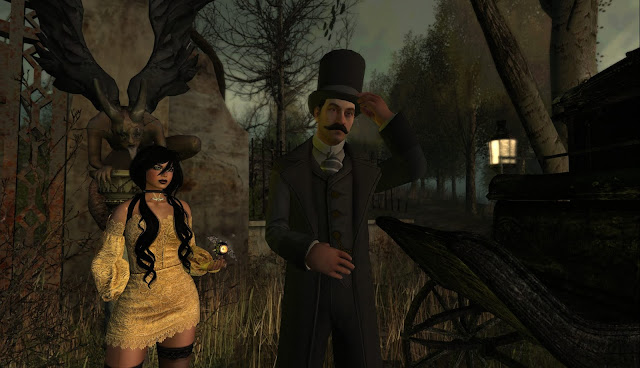 Posted by Anjelikka at 7:09 AM