The nerve of some people... 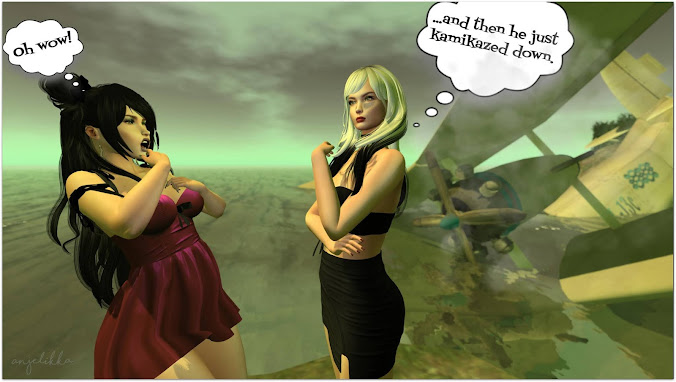 ...is one of those English idioms that are hard to understand if you look for it word by word. I guess it just means how shocking rude someone can be. You can have nerves of steel but that makes me think of how you are going to pass the metal detector at the airport. You could get on somebody's nerves too. I suppose you could be all nerves which we would call ein
Nervenbündel. 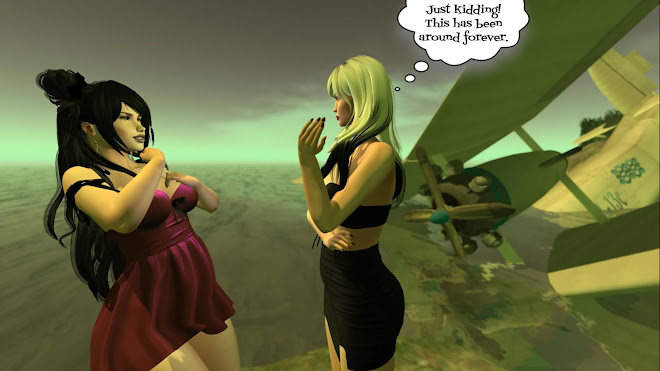 I often wonder is it Generation Z or do we blame the Pandemic for their behaviors of not caring about things anymore? What I have seen in this past year is actually the opposite and I see other generations flipping out over the most stupid things. As much as we want to blame the young ones for their inexperience in life and the world, they cannot be the ones that nerved it all. 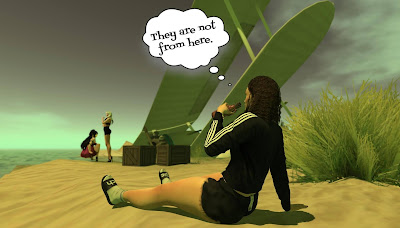 Is it not the youth who learn from us? We are the ones who suppose to be the example of how to act and what is best, yet we love to blame. That is baby boomers along with Generation X and Millennials. We surely are not in our right minds to act stupid and feel entitled over one thing or another.
Entitled individuals think they deserve more than other people, even when they really aren’t better than others are.  Some people feel quite entitled overall, but people’s sense of entitlement can also fluctuate, and there can be times when even a normally unentitled person feels temporarily entitled. The sources of entitlement are not fully understood, but researchers have pointed to factors such as how people are treated by their parents and other authority figures, messages from the media, and other life events, especially those that make people feel that they are special. 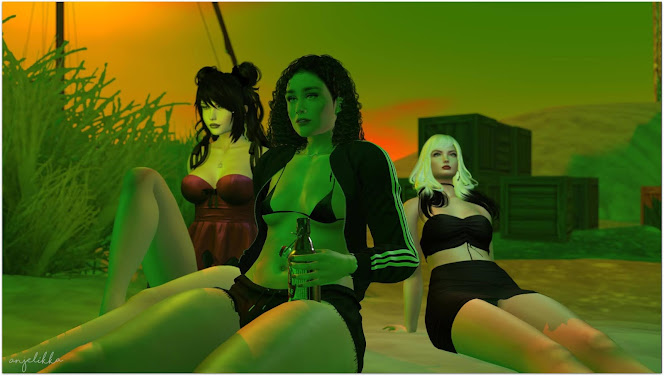 The moral of this is: Treat others like you want to be treated and stop irritating others with your nonsense. Be a good example for the next generation or we soon will be wiped out from this planet.
Posted by Anjelikka at 9:54 PM