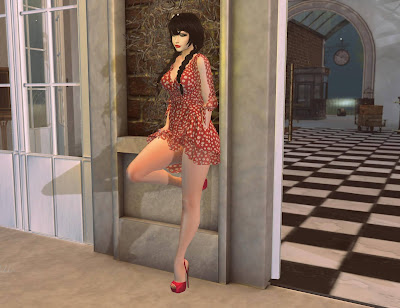 "You are standing there, like Lili Marleen."
He said when he saw me. If you are not familiar with Lili Marleen it came from a poem and later a song that was made famous by Marlene Dietrich.

The words were written in 1915 as a poem of three verses by Hans Leip (1893–1983), a school teacher from Hamburg who had been conscripted into the Imperial German Army. Leip reportedly combined the nickname of his friend's girlfriend, Lili, with the name of another friend, Marleen, who was a nurse. The poem was later published in 1937 as "Das Lied eines jungen Soldaten auf der Wacht" ("The Song of a Young Soldier on Watch"), with two further verses added.

It was set to music by Norbert Schultze in 1938 and recorded by Lale Andersen for the first time in 1939. In early 1942 she recorded the song in English, the lyrics translated by Norman Baillie-Stewart, a turncoat former British army officer working for German propaganda. 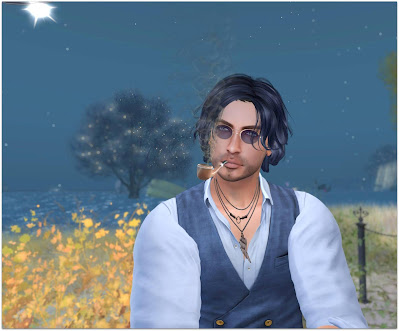 Ocho Tango is a land dedicated to tango, with a milonga for dancing and live concerts. It has become a point of reference for all lovers of Tango Argentino.
If you never been here, you should go and take a look. Besides the beautiful Latin nostalgic music, you can dance, take pictures, and admire the art.
My favorite is to dance in the high grass while hearing the music play. In the background the train ready to leave to some faraway destination. 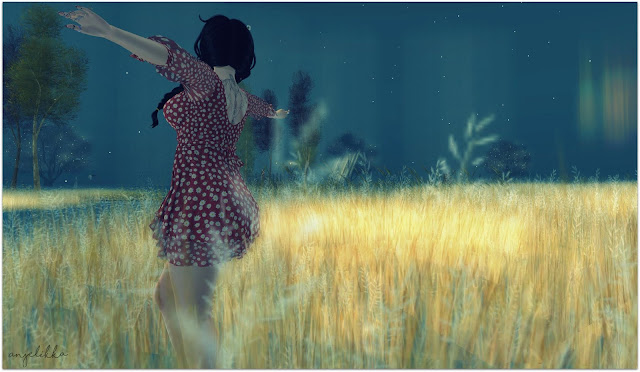 Posted by Anjelikka at 8:48 PM