When does Winter begin?

The meteorological calendar classifies winter as beginning in December and ending in February. In the astronomical calendar, winter starts on the winter solstice, which is around 22 December in the Northern Hemisphere.

The winter solstice is the shortest day of the year and occurs when the sun is furthest south from Earth's equator and the Earth's Northern Hemisphere is tilted away resulting in less solar heating. After the winter solstice, days start to get longer with more hours of daylight. 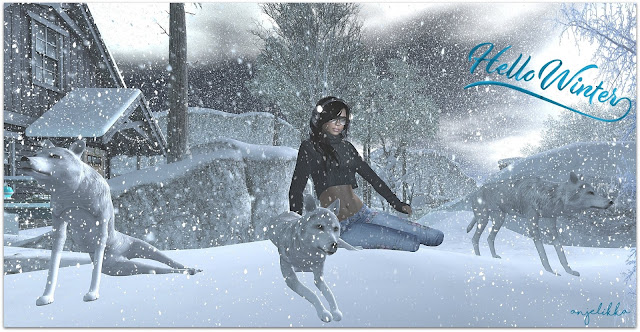 I like Winter and the snow in Second Life. You might be surprised to know that in the northern hemisphere the earth is closest to the sun during winter.
The word winter comes from the Germanic wintar (winter) which in turn is derived from the root wed meaning 'wet' or water', and so signifying a wet season. 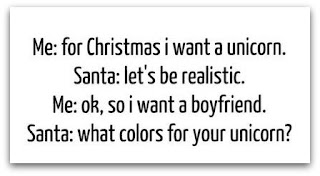