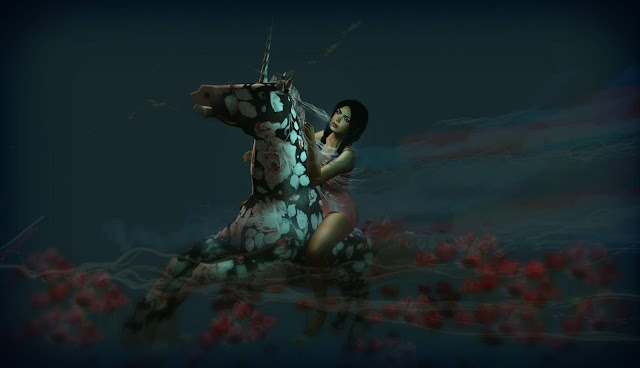 Legends, myths and folkloric systems across the western world record legendary horned creatures which have become known to us collectively as unicorns.

In heraldry, the unicorn is the symbol of my home nation of Scotland because this “proud and haughty beast” would rather die than be captured, as Scottish soldiers would fight to remain sovereign and unconquered.

While much has been written about the mythological creature itself, less has been said about its horn, about which an entire mythological system exists. 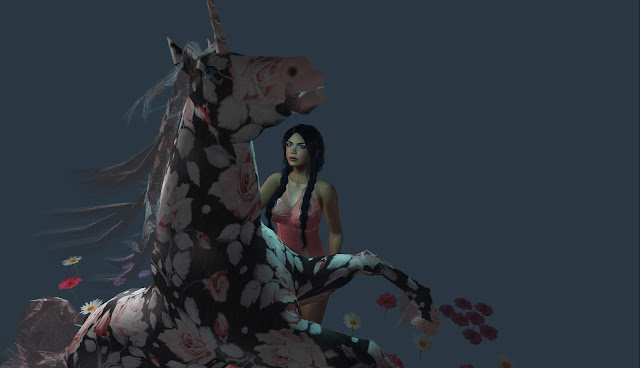 When humans appeared, they came into contact with unicorns and, at first, they lived in harmony together. However, things changed as people spread across the Earth, increasing in number and gaining powers of a different kind: mechanical, electrical, industrial. Humans came to rely on modern technologies and fewer people remembered the old magic.

As the world grew busier and noisier, unicorns became shyer creatures. They retreated to the highest mountains and deep into the thickest woods, where they used their intimate knowledge of the landscape and highly developed camouflage to hide. 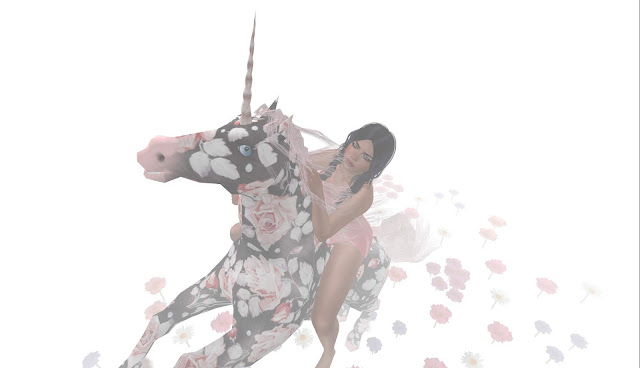 The Gold Unicorn and the Silver Unicorn are believed to have been the first of their kind. They existed back when the world was young, and magical creatures were as common as clouds in the sky …
All sorts of enchanted beings lived on Earth at this time, from fleet-footed fairies to colonies of mischievous nymphs, and ice-breathing dragons that could freeze anything in their path. Unlike the Gold Unicorn and the Silver Unicorn, many of these magical creatures still exist today – if you know where to find them.
Posted by Anjelikka at 9:20 PM