Happy New Year to all of you out there. 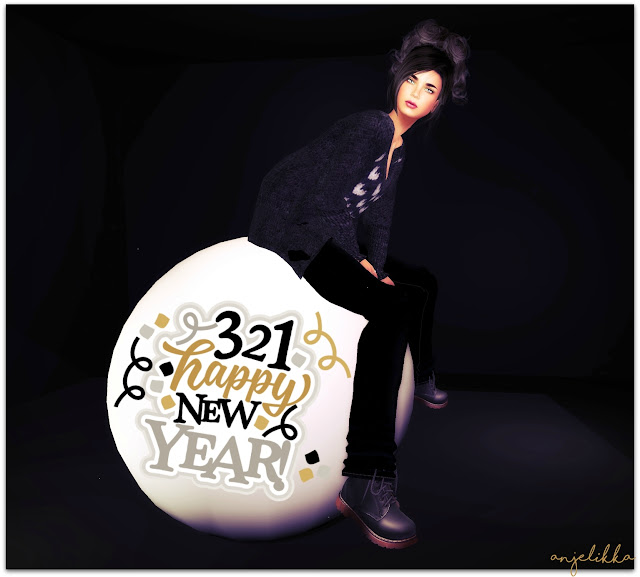 In Germany we call this day Sylvester and it actually has a long history and meaning which in a way is still celebrated by many.

" The name Silvester comes from a 4th century Roman saint: Pope Silvester I (also spelled Sylvester). Besides the fact that he served as pope from 314 to 335, very little is known about Sylvester, though several legends have sprung up around his name.  One, sown in a forged account called “Donation of Constantine,” claimed that he had been miraculously cured of leprosy.
The feast of St. Sylvester—that is to say, his burial ceremony—took place on December 31, 335. When the Gregorian calendar was reformed in 1582, the last day of the year was placed on December 31st, combining Silvester’s feast day with what we now call New Year’s Eve.  Despite the shared date, most German Silvester traditions actually stem from a far older pagan celebration called Rauhnächte. "
December 30, 2015 by Nicolette Stewart
Another popular German custom is Bleigiessen. A candle is lit, and small chunks of lead are melted in a spoon held over the candle. Because of the low melting temperature of lead, this process does not take long. The molten lead is then quickly poured from the spoon into a bucket of cold water, where it hardens almost immediately. Each person tries to determine what he or she "sees" in the hardened lead figure, much like children see sheep, etc. in fluffy clouds. Often the lead figure is held up to a candle or other light, and the shape of the shadow it casts aids in this important decision. The shape of the cooled lead (or wax) determines the future of that person for the year to come.
Nowadays, Silvesterblei sets can be purchased in most department stores in Germany. These kits come complete with lead figures, a spoon, and a list of possible shapes and their meanings.
In der Silvester-Nacht 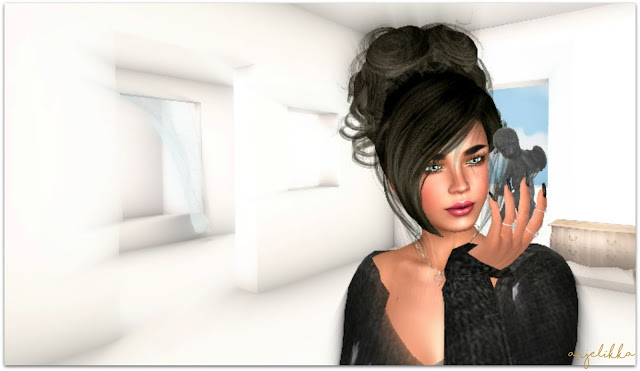 Looks like I got an angel, which means good things will come to me in the new year....yeah:)

May the new year be filled with good luck and everything else you wished for...xoxoxo Anjelikka