The Truth about Reindeer

Reindeer are also called caribou, depending on where you live, but it is the same thing. Now here is something that is absolutely true and when you think about it you may think "fake news" all these years. 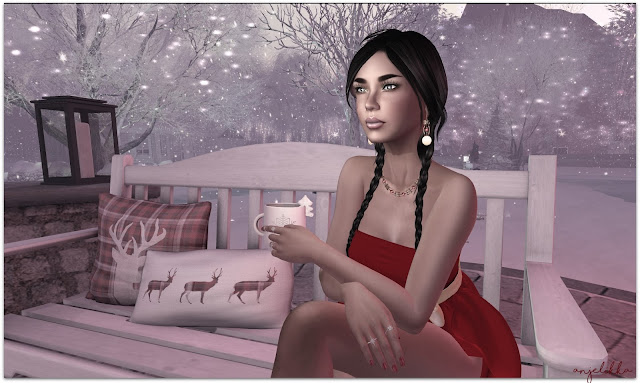 Of course, you think of reindeer and Santa and how those reindeer pulled his sled. 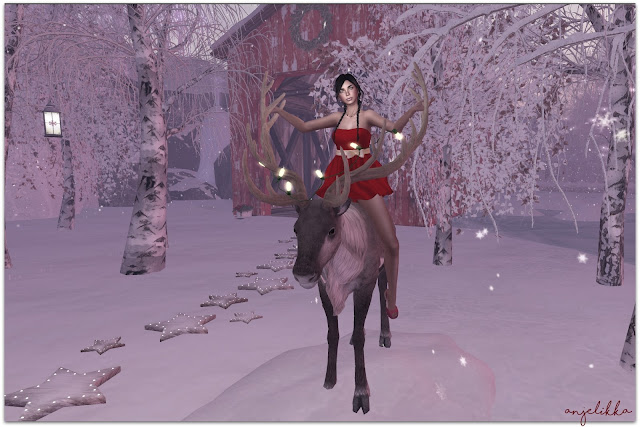 Both female and male reindeer grow antlers. Reindeer shed their antlers at different times of the year based on their sex and age. Adult males lose their antlers in November and early December, and as we know, the Christmas Eve reindeer team has a full set of headgear.


This very likely means Santa Claus' reindeer are female since they're all still antlered-up on December 24. 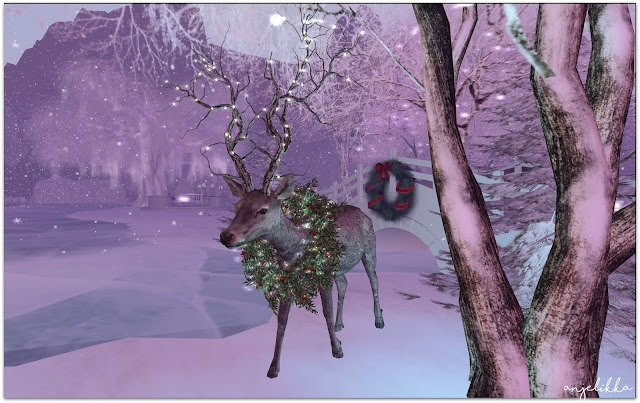 Yes, you read that right. Santa's reindeer were all female dressed as males I guess. Maybe it is time to rename the famous deer? What do you think?
Santa’s reindeer are an incredibly uncommon subspecies that exhibit many atypical characteristics: glowing noses and the ability to fly (just to name a few). While the gender of Santa’s most beloved sledders still remains a slight mystery, it is highly likely that they are female.
Of course, that just goes to show that a female reindeer has more than what it takes to be a part of Santa’s Christmas crew. 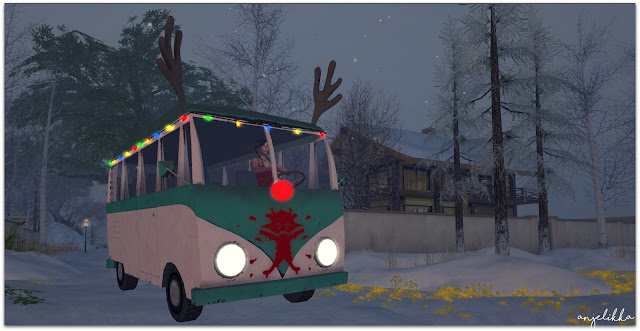 Ho, ho, ho Merry Christmas and all a good night.

Who else but a female would wanna pull a sled with gifts and a fat old man around? Not males!
Posted by Anjelikka at 2:03 PM