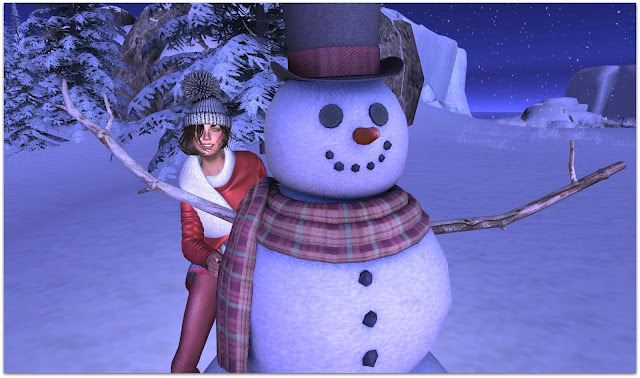 ...maybe I cannot say this anymore, since a simple holiday song is being offensive to some women.

This is absolutely ridiculous because the same women would stand in line for hours  a few years back to see 50 shades of Grey... 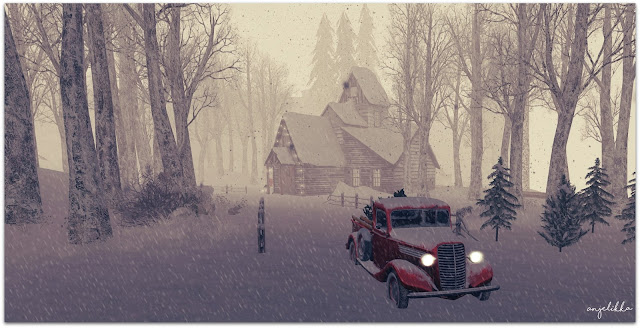 I think the Urban dictionary has a point here :
#MeToo, otherwise known as, "Little Red Riding Hood Syndrome." As defined by the European fairy tale about the naive, wholesome, and pure heart Little Red Riding Hood, who ignores the wisdom and warnings of her mother and impetuously ventures into the dark & dangerous world to fulfill her noble, altruistic, and self-sacrificing quest only to be accosted and consumed by the lusting, ravenous and Machiavellian Big Bad Wolf! Overtly trusting and deceived by her own cognitive dissonance, she tragically remains trapped within her own self-deception, blind to the true nature of the wolf and unable to see the wolf's true intentions for her until it is too late. Perhaps a noble and enabling woodcutter will come to her hapless rescue and maintain her dysfunctional behaviors and those of her daughters.
"What a deep voice you have!" ("The better to greet you with", responds the wolf), "Goodness, what big eyes you have!" ("The better to see you with", responds the wolf), "And what big hands you have!" ("The better to hug/grab you with", responds the wolf), and lastly, "What a big mouth you have" ("The better to eat you with!", responds the wolf), at which point the wolf jumps out of bed and eats her up too. 30 years later, Little Red Riding Hood Tweets a #MeToo and the Big Bad Wolf is kicked out of the forest by an angry mob. 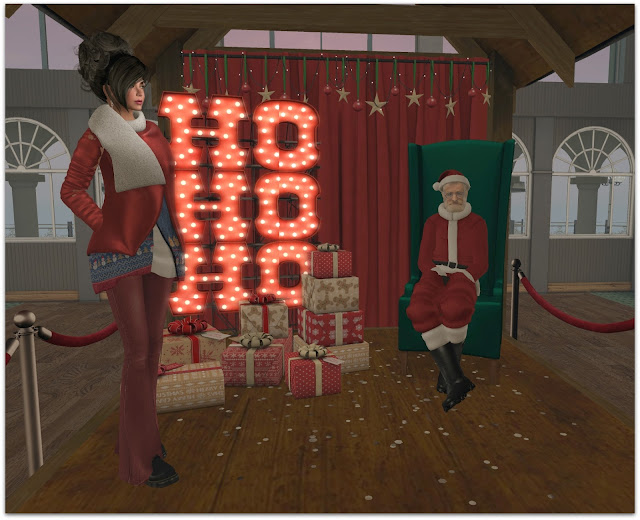 I don't think Santa is allowed to say Ho Ho Ho anymore...the #metoo generation will cut his beard.
Posted by Anjelikka at 10:37 PM