Long years ago; a church stands near,
By the road an ancient Cross.
No marble, no conventional phrase,
On limestone quarried near the spot
By his command these words are cut: 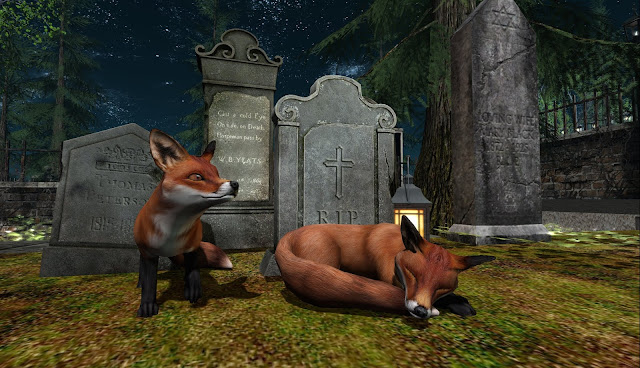 Irish Nobel laureate poet William Butler Yeats penned "Under Ben Bulben" as the last poem he would ever write. It is fitting that he wrote the last three lines to be the epitaph inscribed on his gravestone.
The poem is a last will and testament for Yeats' artistic and spiritual vision. He uses the legendary women and horsemen of the area to embody the spiritual wholeness and immortality. He calls on humanity, artists, and poets to continue to produce their art.
I absolutely love cemeteries and poetry. Cemeteries have that certain mystique and wisdom of people who lived their lives and they may be forgotten, they still left something behind. As a child, my playground was the cemetery because I lived across from the old cemetery in town and the old graves were an instant magnet of inspirations for stories and visions I had. Like the Nobel Prize in Physics that was awarded to Wilhelm Conrad Roentgen for his discovery. Per his wishes, he was buried in the graveyard of his parents at 14 Am Alten Friedhof Giessen, Hessen, Germany, where later his wife Bertha was also buried. In a final humbling act, on his tombstone, his middle name was misspelled by the mason, written with a “K” instead of a “C.” (Roentgen invented the x-ray)
Maybe that was one of the reasons I included a cemetery at the Retreat next to the chapel in the churchyard, It is actually a favorite spot of mine to sit there by the fire and think.
I call it the Draki's Pet Cemetery because Draki, a friend of mine likes to hang around there as well and you never know what he presents himself as. No, there are no pets buried there, and another reason why I named it Pet cemetery is that I consider him a furry pet I found several years back and he quietly resides at the cemetery. 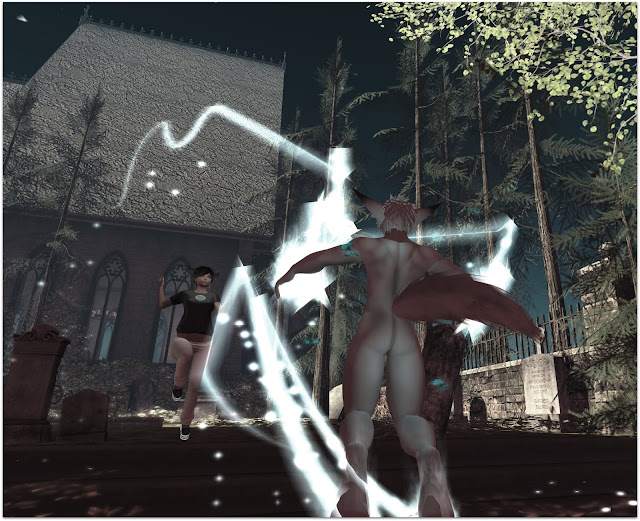 What is the legacy that you leave behind for others to remember you by?

I would hope like Yeats said that art and poetry would be something people would remember me but truly what matters more is that we are being remembered in our mortal stage especially during these times of isolation.
Call someone! Ask them how they are, be the one they will remember you cared when times were tough. 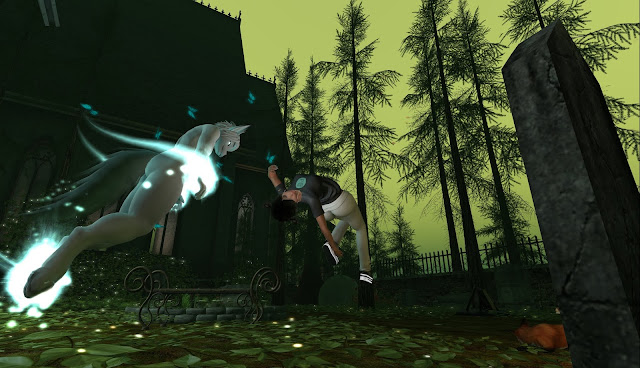 Power ( my attempt on Yeats poetry)

There lies within me such a force of power
No sun or moon or star could hope to reach.
My slightest thought sparks forth a fiery shower
Far greater than any fragile mortal's speech.
And yet I have shadows of dissolution
That threatens to grow, to diminish the flames,
So in humbleness, I offer assimilation:
And together we can discover the farthest domains.
For you can become the channel, the base, the compassion,
Providing a wellspring for energies I consume,
Relinquishing yourself to my driving passion
Made mortal, yet allowing your mortal self to bloom,
For I will show you worlds: and once you understand,
Even pools of stars will whirl at your command.
by Anjelikka

Posted by Anjelikka at 9:47 AM