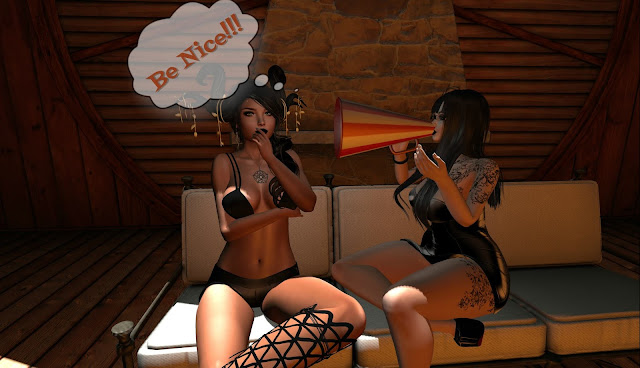 Actually, I can say I am nice and a good person. I do much more for people than I get in return. “Patience, kindness, and acceptance are often hard to find, and admitting when you’re lacking in those areas can be even more difficult.” I don't know if I have filled these areas all at once at any time, maybe at one time of my life, I did. I can say I have accepted the unkindness of others more than I have given kindness to them.


Being born in Germany makes it hard to kind of come across as soft and forgiving, but it is totally a stereotype that you are born with. The most German of traits is this need to correct people, no matter how trivial the point. First, Germans really, really struggle to grasp non-literal meanings. Second, Germans really, really can’t help but say when they think you’re wrong.

German humor tends to have a target. While they are happy to laugh at others, and especially the misfortunes of others (other Germans, that is), their faltering self-confidence doesn’t allow for self-ridicule. Does that mean I am not nice if I cannot reverse a joke and tell someone else? Because as a German telling a joke or even just kidding about something will never be taken funny but rather than being rude and mean. Trust me I know this, it happens all the time. I could say," she is so full of it," and this will be translated that I am jealous and rude and mean.


German people may not be very public with their emotions in comparison to some countries, but the only thing that I found cold about Germany was their harsh northern winter. Germans are not rude – they are just generally honest. Being honest however is often considered rude in America, because people here are usually not as real. I think rather than saying that person is mean, someone might say they are just having a bad day. True we all have bad days and act up out of the ordinary...oh so many times I wanted to act up and say FU to people, but I didn't and I smiled and walked away. How rude is that?

“It’s better to be slapped with the truth than kissed with a lie”
Posted by Anjelikka at 8:56 AM