YOU CAN LEAD A HORSE TO WATER 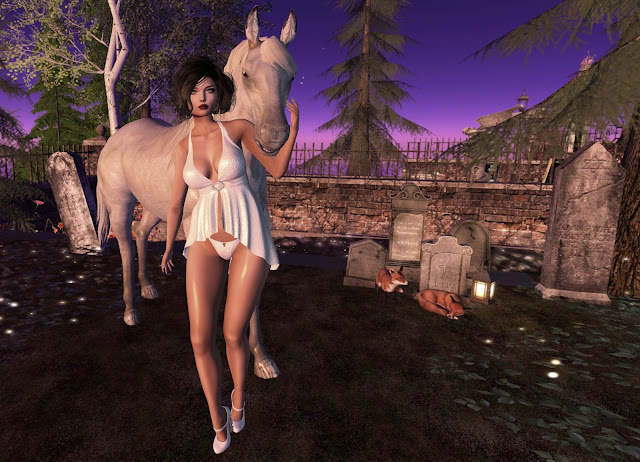 The phrase acts as a miniature parable or a metaphor, comparing a present situation where someone is doing everything humanly possible to help lead a person to the solution to their problem (like leading a horse to water), but that person doesn't take hold of that solution to get the help they need (you can't make him drink).
I am sure we all have been stubborn at one point or another and refused the advice of others. Yes, you have, so don't say you haven't. 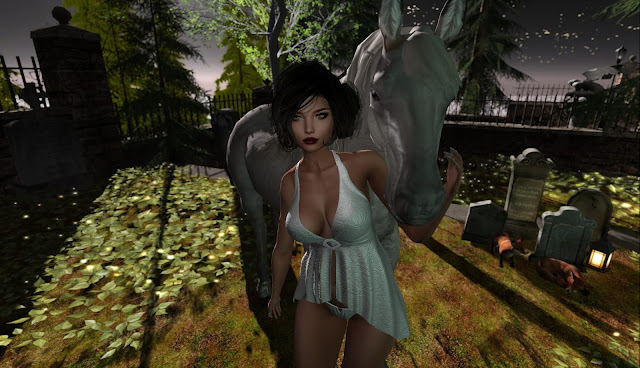 The phrase appeared in literature over the centuries in a variety of forms; for example, in the play, Narcissus, which was published in 1602, of unknown authorship, subtitled as A Twelfe Night merriment, played by youths of the parish at the College of Saint John the Baptist in Oxford:
Your parents have done what they coode,
They can but bringe horse to the water brinke,
But horse may choose whether that horse will drinke.

Why do we do that? Think about yourself. How often do you really, honestly take someone else’s advice and go on to actually implement it? How often do you say to yourself, “Wow, that’s a great idea. That’s a much better way of doing things than the way I had been doing it (or was planning on doing). I’m going to implement this starting today.” As John Steinbeck has once said, “No one wants advice – only corroboration.” 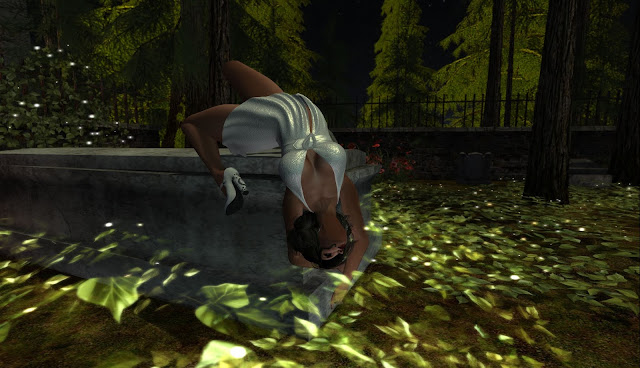 I think people are afraid of the unknown. They are afraid of stepping outside of their comfort zone.  And so is the secret to living a fulfilling life. It’s not easy, it takes practice, but it can be done. You just have to take the steps when you are ready but once you have you will feel so much better, It is liberating knowing you have made a change. The water does not taste so bad either!!!
Posted by Anjelikka at 10:00 AM