The universe is 13.78 billion years old 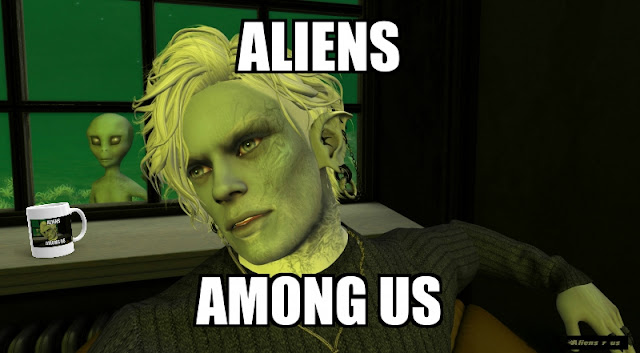 Alien dreams have always been powered by the desire for human importance in a vast, forgetful cosmos: We want to be seen so we know we exist. What’s unusual about the alien fantasy is that, unlike religion, nationalism, or conspiracy theory, it doesn’t place humans at the center of a grand story. In fact, it displaces them: Humans become, briefly, major players in a drama of almost inconceivable scale, the lasting lesson of which is, unfortunately: We’re total nobodies.

There are numerous stories of people who have claimed to have some kind of encounter with the unexplained. For example, in 1975, a team of loggers claimed their 22-year-old co-worker Travis Walton disappeared for five days after a glowing disc in the Arizona woods zapped him with a “bluish ray.” Intrigued, he’d reportedly wandered underneath the hovering object, and it abducted him. This, later on, was made into a movie with the name "Fire in the Sky". You can also read his book, which some people claim it was written to make money. Of course, books are written to make money, what other reason is there to write to them? To learn things? Nothing is free and everything has its price. If you have not seen the movie, go check it out. Not as compelling as the book, but hey Hollywood even makes alien guts look glamourous. 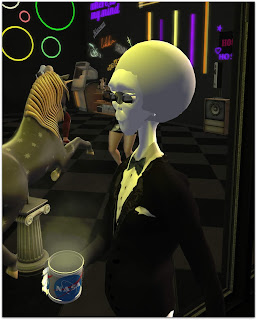 Where are these aliens? Let’s start with the most depressing theory: Maybe we haven’t found extraterrestrials because they’re all dead — at least now. The universe is 13.78 billion years old, and in that amount of time, there might have been plenty of civilizations that evolved and went extinct. But maybe they’re not dead — just hibernating. Maybe alien life is actually everywhere — it’s just not intelligent enough to speak with us.  Maybe the aliens are already here and we just haven’t figured it out yet.

You can always research for yourself. Maybe start with the famous SETI project itself. It is a fascinating subject and if you love things like this(obviously I do) then you will enjoy that website. I used to be all part of the SETI project lending your computer to science and record outer space noise, just in case someone wanted to contact us. In the good ole days when I played Starfleet Command and we would fight the aliens in a virtual world.